Wall Pattern Phenomena is a site-specific project through which Vitoria´s medieval wall is intervened by a saturated canvas of color.

Through the geometrical pattern developed in the latticework itself, Ezequiel Nobili invites the viewer to submerge in the constant flow of the colors which conform the visible region of the electromagnetic spectrum.

The resulting visual phenomenon calls the viewer emotionally modifying its perception from the urban environment by transforming it in lighting terms and chromatically. 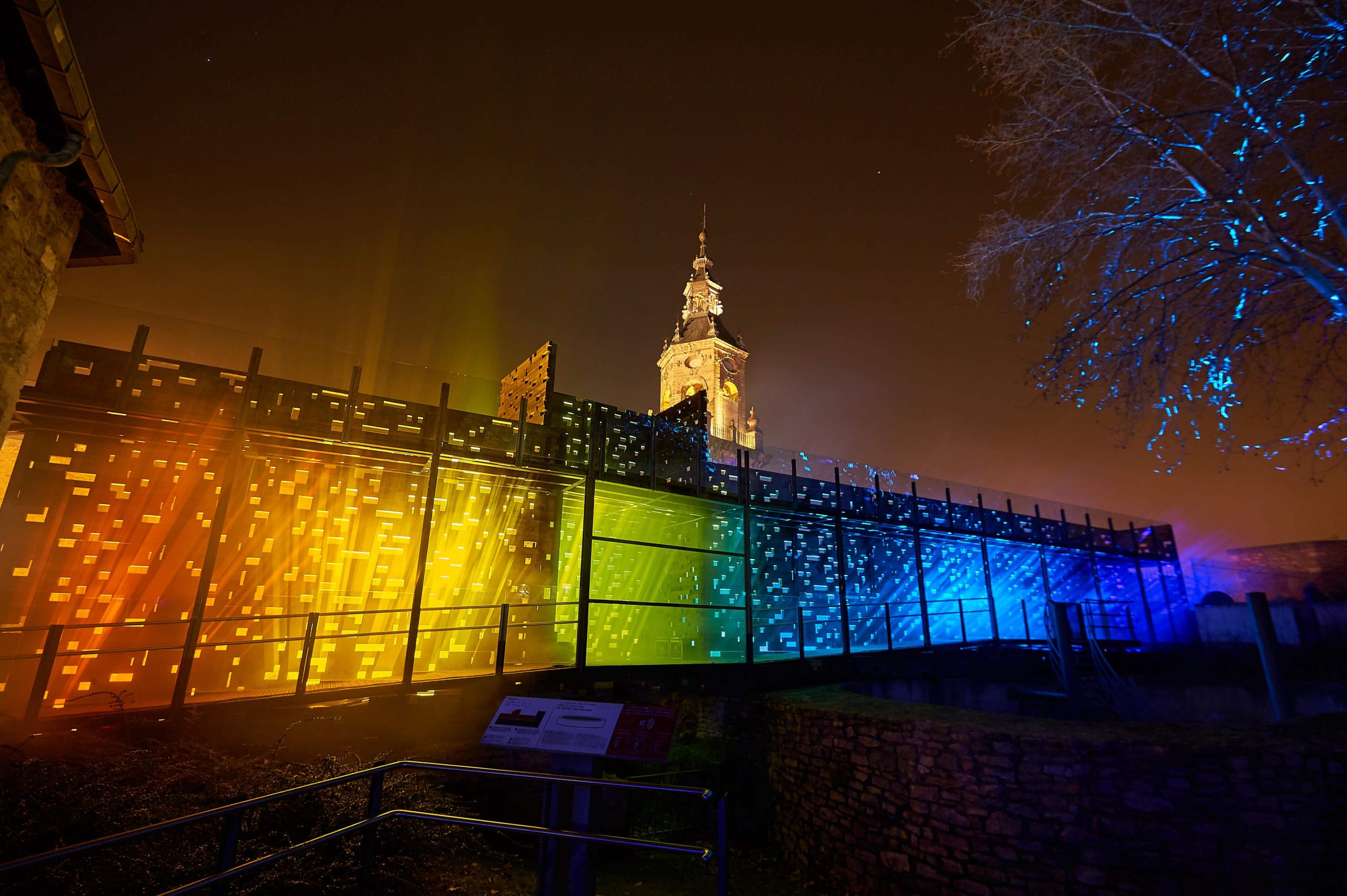 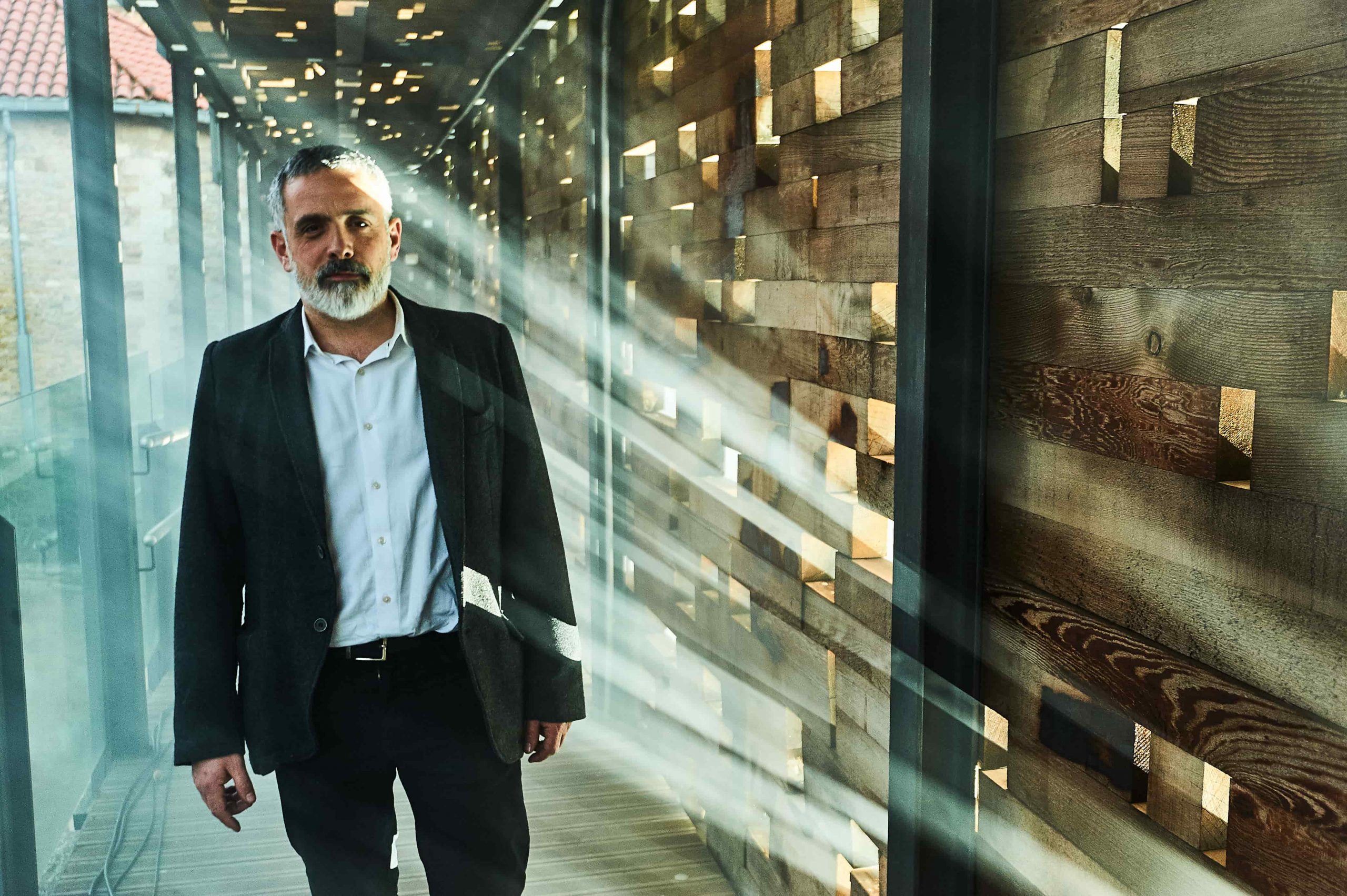